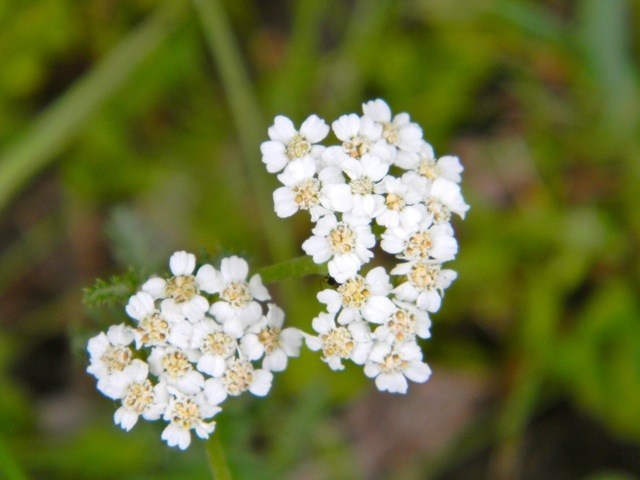 I am not wise.
I do not have the answers.
I, like you, am only exploring the questions.

I imagined a girl not so long ago, a composite if you will, of all the girls I’ve known in my life.  She was slightly damaged at best, but in her heart her damage was more than the world could hold.  She felt punished, trapped inside a hell she did not remember creating.  She profoundly knew she had not chosen a life of pain, and considered that, although her mother wore it well, she had not chosen it either.  She could not imagine knowing a way to overcome it.  So, she did the only thing her sub-conscience would let her.  She gave up hope for a different internal life, and let herself slowly become her mother.

The process was easier than she had thought.  She just stopped thinking about what was wrong with her mother and let herself focus on that lingering pain.   She let herself start to say, “I don’t understand why this is happening to me”.  Her self pity opened all the locks.  The transformation was fast.

Then, one day this girl saw what she was becoming, she began to despise herself even more.  Her phantom pain grew like a cancer inside her triggering her sub-conscience’s defenses which only worsened her self pity.  She could remember a younger her, in diapers, unaware of what lay ahead for her.  She identified herself there, and only there.  The juxtaposition of her idea of her then and her idea of her now were proving devastating.  With each passing day, another piece of her was lost and her self pity strengthened.  She sat idly watching as her mother became her grandmother and her, her mother.  She wondered if her grandmother was becoming the great grandmother she’d never met.  She knew this was to be her as well.  It was their oldest family heirloom, this tragically twisted psyche.  She tried to imagine herself as her grandmother.  She was afraid.

Unfortunately, I could not imagine how to resolve this for my imaginary girl.  All answers returned to a single point that feels to simple to be executable.  She simply needed to stop feeding her phantom and stop her instinctual malfunction when she saw the behavior surface.  So simple a solution to say means the work is in the soul, a place ruled by the sub-conscience, which, without a lot of convincing, will never give up control.

I hope she can become a fully developed character.  Her self destructive nature could make for an easy narrative if she can give into the solution.  Unfortunately, the resolution of her conflict has to ring true.  I suppose I have some work to do.