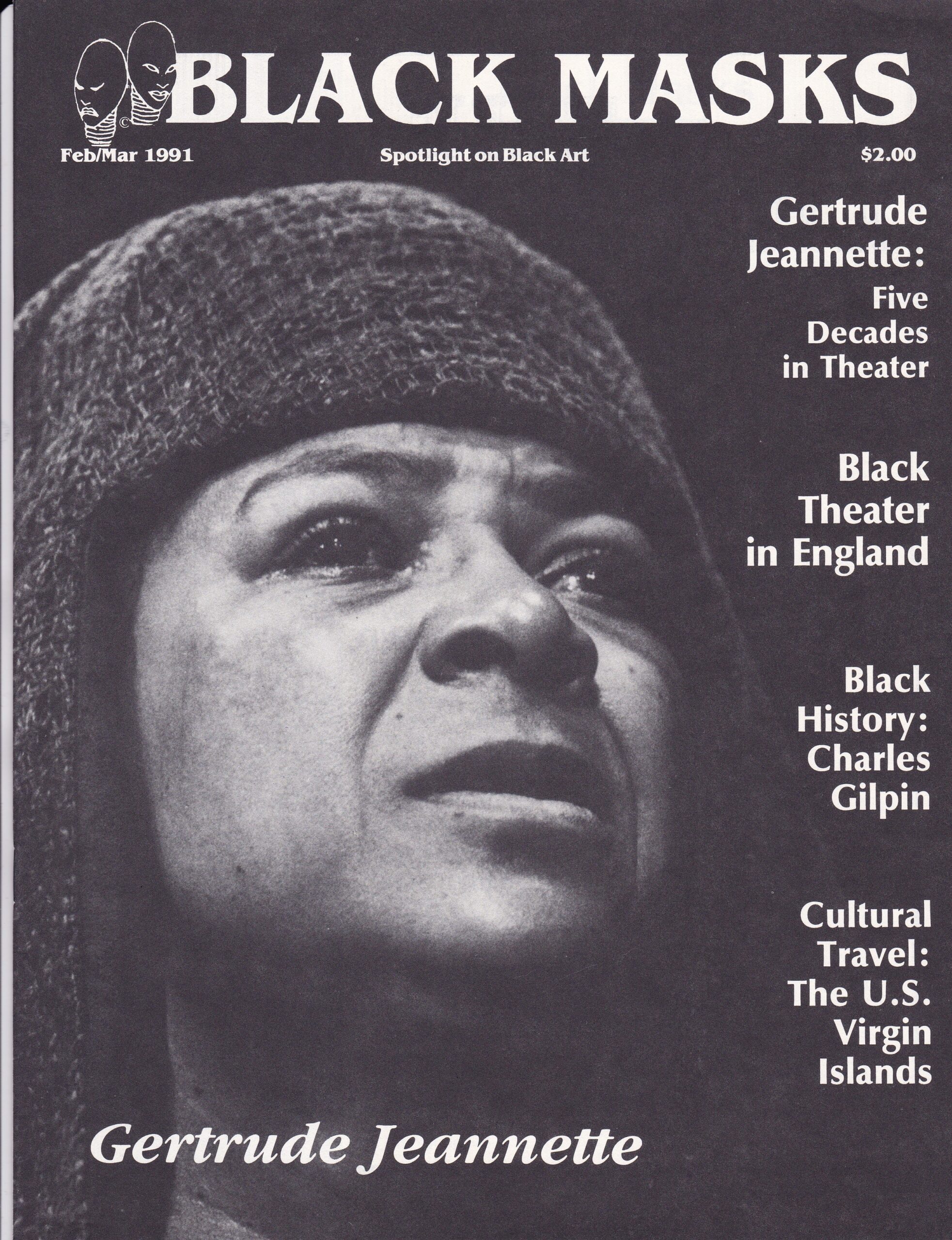 1914 born Nov 28, 1914 in Urbana Arkansas.  In 1934, instead of attending Fisk University as planned, she eloped to New York City with Prizefighter Joe Jeannette II, who was also president of a Harlem Dusters motorcycle club.  A year later, Gertrude became the first woman to obtain a license to drive a motorcycle in New York City.  In 1942, she also became the first woman to pass the cab driver’s test.  On this subjet she is said to have said at a ceremony at the Dwyer Cultural Center in Harlem in 2011:

“In those days, they didn’t allow black drivers to work downtown; you had to work uptown. They said, ‘Say, buddy, you know you’re not supposed to be on this line.”

As the story goes, on her first day of driving a cab, she had waited patiently in line in front of Waldorf Astoria hotel in Manhattan for her turn for a fare.  When she was advanced to the front of the line, another driver cut her off.  To which she responded by running into his car.   When the other driver got a good look at her, he is said to have screamed: “A woman driver! A woman driver!” clearly having only noticed her skin color and not her gender.

During this same period of her life, wanting to overcome a speech impediment, she used the money from driving a cab to enroll herself in a speech class at the American Negro Theater, where she studied beside Sidney Poitier, Ruby Dee and Ossie Davis, ultimately leading to her Broadway debut shortly after.

It was not long after this that, after seeing what she described as a lack of authentic black characters on the stage, she began writing plays in 1950.

Over the course of her life, she extended her artistic endeavours into film and television as well as stage.  She continued to act into her 80s, finally retiring from directing at 98.

Want to learn more about this amazing woman?