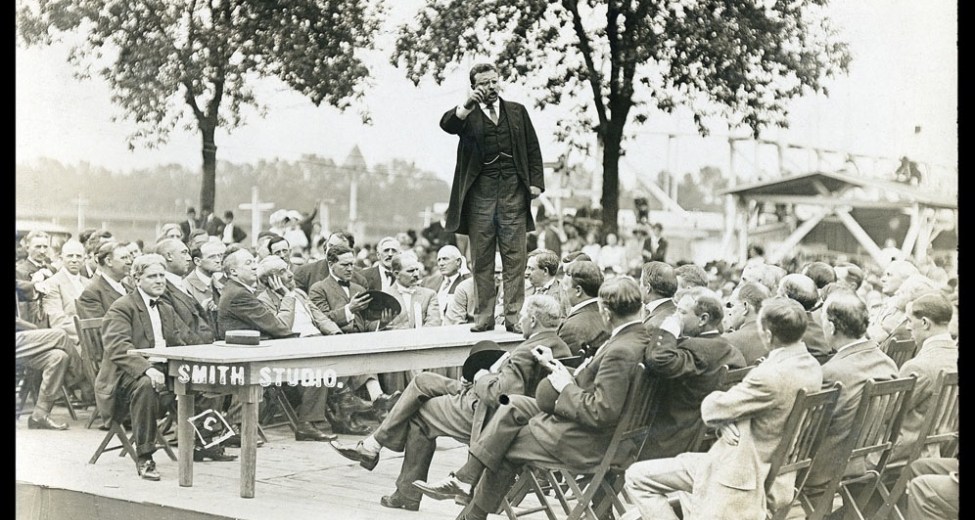 A brief aside before we start:  Last night, it was Adam Levine; front and center and completely unlike his public persona.  That man is literally everywhere right now.

As dreams in general go it wasn’t really all that strange, but it struck me enough to stay with me all day.  I think it might have been the passage of time.  Time existed in seemingly real time, but with long lapses of conscious-unconsciousness.  All of the action took place inside of an administrative office/break room of some kind of school.  I was aware of the size of the rest of the building, but could not see any of it.  Each time I exited the room, everything went blank.  Literally I saw black and heard nothing, thought nothing, and felt nothing except the passage of time.

Adam Levine was an undercover government official that was in the school to bring me in.  Each time I entered the room he was sitting on the top of a flat surface and getting further away from me.  The first time I entered the room he was on the countertop where the secretary normally greeted anyone entering the administrative offices.  The next time, he was atop the lunch table just behind the secretary’s desk and finally he was atop a coffee table in the sitting area.

Upon my first entry into the room, very few people noticed until, after looking up to see Adam standing on the countertop pointing down at me, a small cry escaped my lips.  He accused me of hiding out and told me that I have to face what awaits me.  I immediately denied that I am who he thinks I am.  I knew it is a lie and marvelled that it is a reflex in my repertoire.  The three other people in the room stared at me with indifference.  I was disturbed and left immediately, forgetting to do whatever I had come for.

As the door closed behind me, the entire world went dark.  I had no thoughts.  I had no tactile sensations.  I was aware that the dream version of me was off doing something, interacting with people, living.  Yet the only thing I felt was that time was passing.

The door to the administrative office started opening and I felt the door handle in my hand.  The sights, sounds and smells of the room overwhelmed me.  I was aware that I was going to have a conflict upon entering.  My pulse quickened and a flight instinct tickled me, another reflex I didn’t realize I possessed.

I saw Adam, still standing above everyone, but on a lower surface.  He was still pointing at me and repeated that I must face what awaits me.  However, this time I noticed his eyes.  They were not judging me, nor were they threatening.  The were pleading.  I responded that I didn’t understand what he meant.  I explained how essential it was that I not leave.  Even I heard the forced sincerity of it.  He explained the reasons I must face what awaits me.  I didn’t hear him.  I heard only my own heartbeat.

A bell rang somewhere in the distance.  I left the room again.  The world returned to nothing but time.

There were no thoughts, but I let myself experience the simplicity of the darkness.  I knew that time was passing, but I enjoy the nothingness of it.

Someone called my name through the cracked door of the administrative offices.  I couldn’t feel it, but I knew I was moving toward the door.  The closer I got, the more I knew that there are no alternatives.

This time, my heart was calm.  I entered the room self-assured and full of love, even acceptance.  The people in the room paid me no attention except for Adam, who was now atop a small coffee table at the furthest corner of the room.  His stance had not changed, nor had his message.  I walked directly to him.  The room was full of self-absorption and indifference.  I tried to remember what had been frightening me so.

I reached up to take Adam’s hand.  He smiled and we started for the door together.

Afterward:  I was awakened from the dream by the faint morning light coming through the snow filled sky.  I do not know what awaited me.