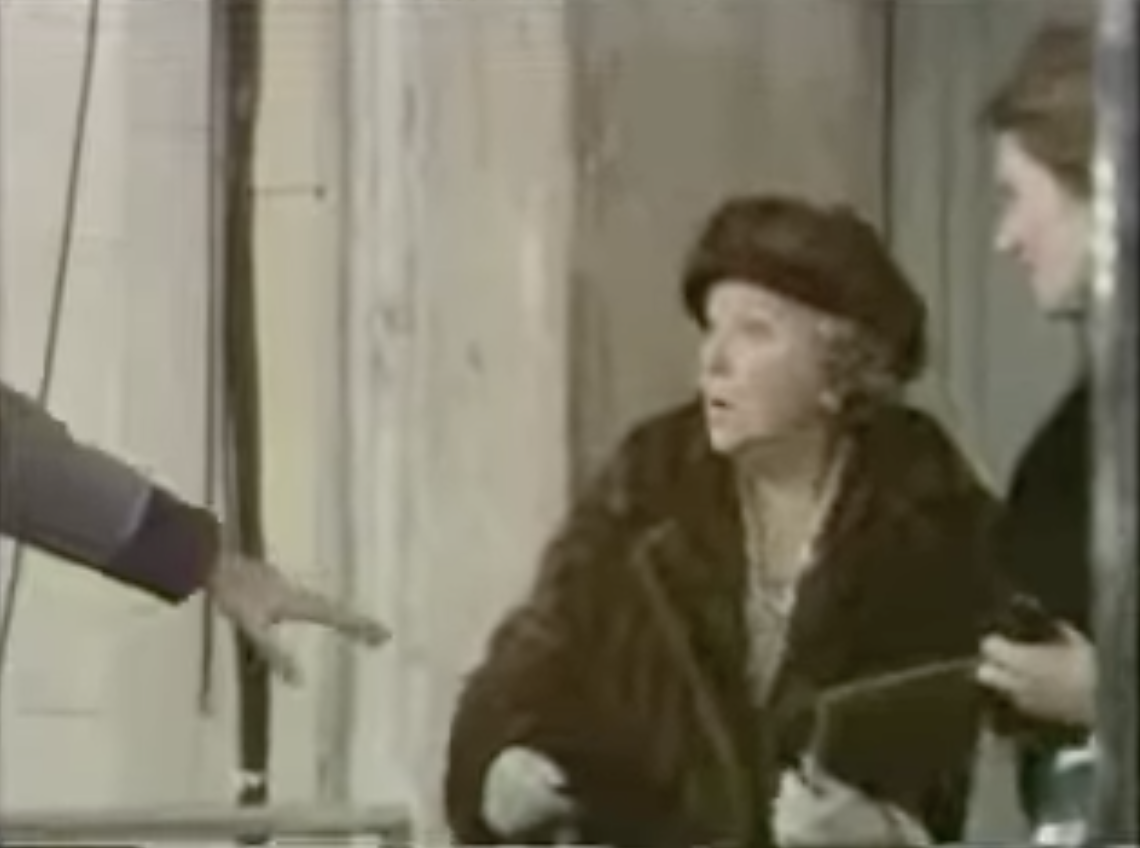 Doris Hare, MBE (1 March 1905 – 30 May 2000) was a British actress, singer, dancer and comedian, active in New York and London, as well as Scotland, she is best known for being the second actress to portray Mrs Mabel “Mum” Butler in the popular sitcom On the Buses alongside Reg Varney. (src: Wikipedia)