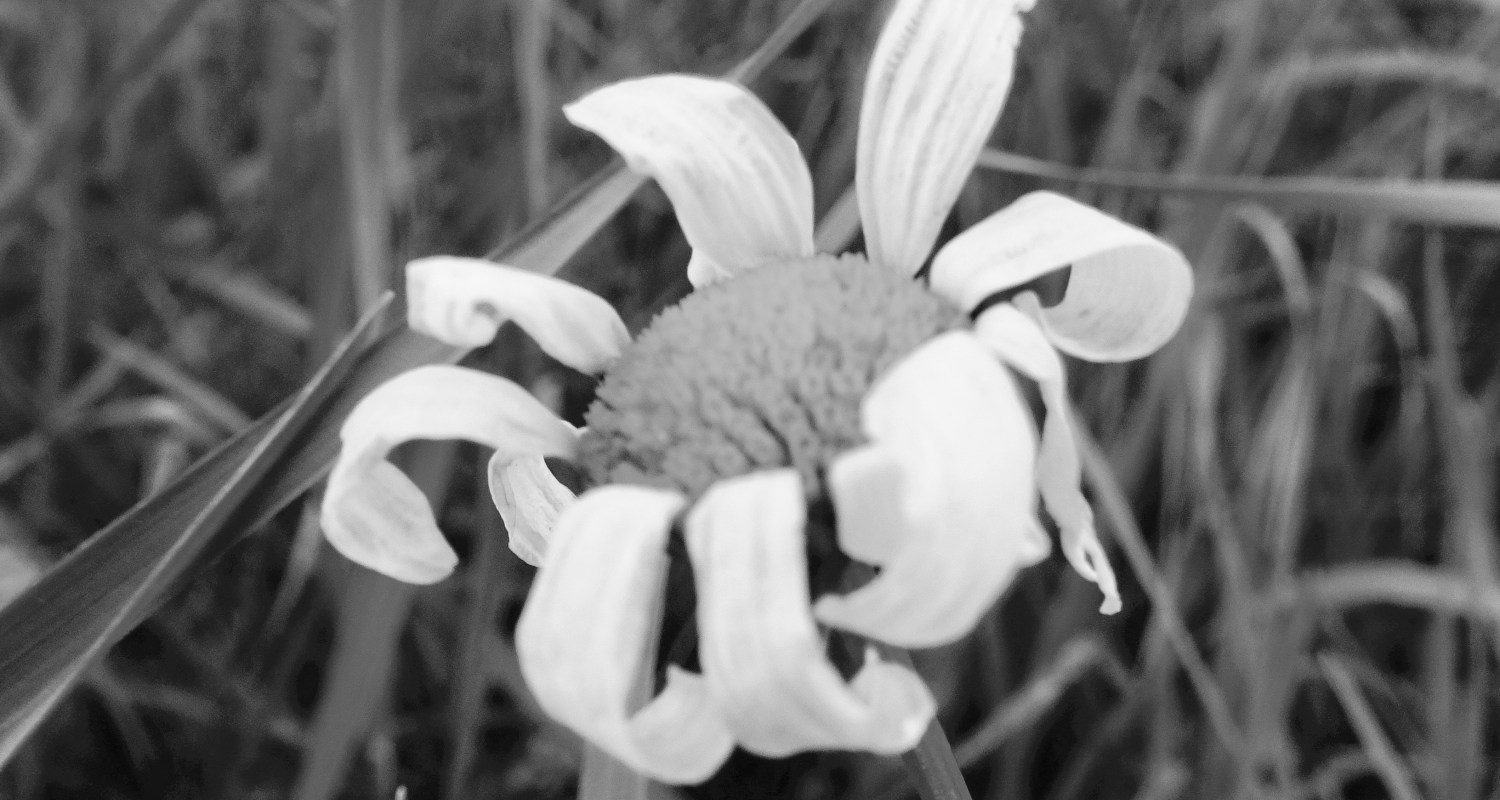 The world feels heavy as of late, not directly because of the political changes in my homeland, but more the hate of the few that has so heavily outweighed the love of the many.  I am struggling with the math on that one, but I’m sure if I ever do figure it out, a thumb (or thumbs) on the scale will definitely account for the gross miscalculation in history.

That’s how my day started today.  An impossible equation to be solved by a non-mathmetician in the darkness of pre-dawn.  I wanted to roll over and sleep through well into the inevitable nuclear holocaust we seem so hell bent on achieving.  A quick Twitter check confirmed my plan was sage.  I put down my phone and rolled toward my husband.  Why not go into the darkness holding the one you love?  After all, we do have a few choices inside the inevitability.  Why not take avantages of the ones that bring us pleasure?

A few hours later a minor miracle had taken place.  My eyes fluttered open to a glimmer of hope.  So tiny a glimmer I almost missed it, but a glimmer of hope none-the-less.  It held no particular form and I can’t really explain it.  I simply found myself wanting to rise and to do my best to bring whatever amount of love and beauty that I could muster to the day.  I’ve now reached the later part of the day and only mustered the tiniest bits of both, but tomorrow is another day.