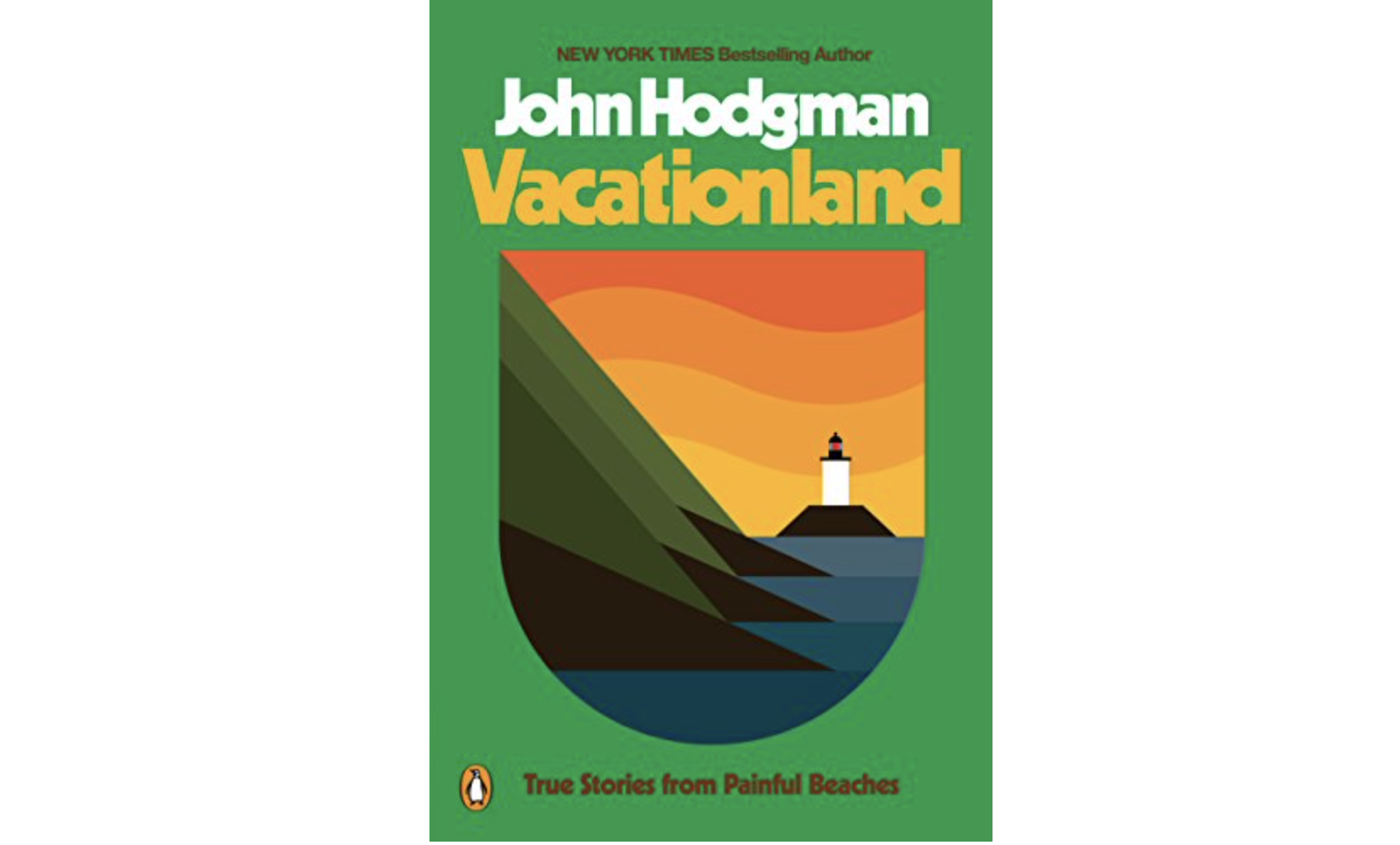 “This country is founded on some very noble ideals but also some very big lies.  One is that everyone has a fair chance at success.  Another is that rich peope have to be smart and hardworking or else they wouldn’t be rich.  Another is that if you’re not rich, don’t worry about it, because rich people aren’t really happy.”

From Vacationland by John Hodgman, 2017

#SundaySentence is the sentence(s) that touched me this week, out of context and without commentary. Inspired by David Abrams at The Quivering Pen.