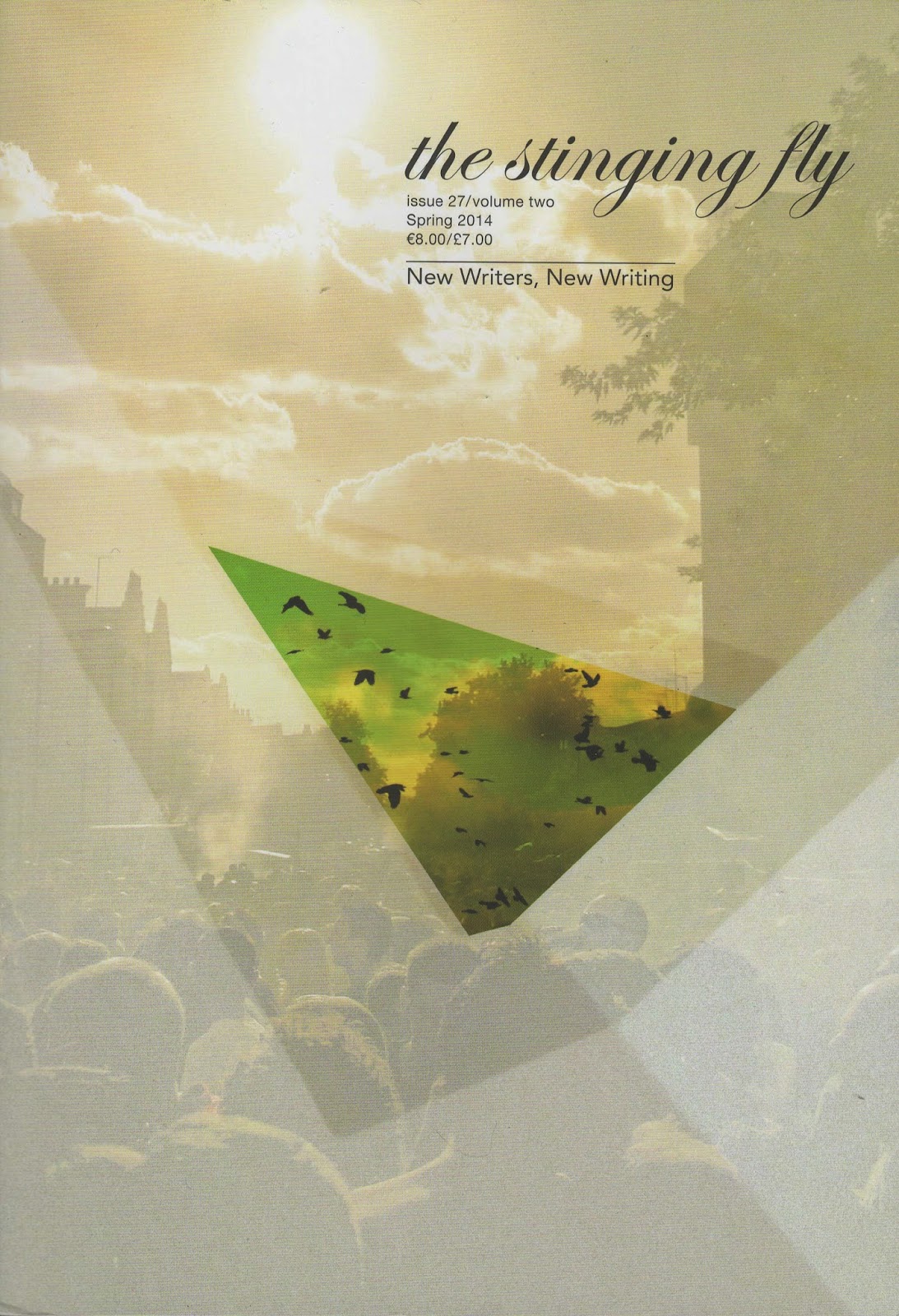 Peter feels as though this trip to the palace by himself might be a defining moment in his later life.  He arrived at being the person he is when he was approximately thirty seven years old, a year after meeting his second wife, and has remained steadfastly that way ever since, with little disrupting his mild autumn.

From the short story Sleep in a Blue City by Helen Chandler (published in the stinging fly issue 27 volume 2, Spring 2014.)